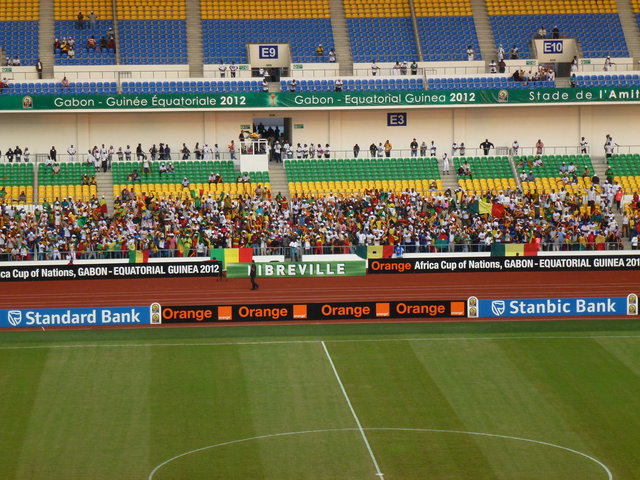 And there was a major shock in the Coupe de France where fourth-tier Canet Roussillon knocked out Marseille.

See 'Reports & Analysis' for John Bethell's reports from the English National League and the FA Trophy.

Our picture shows Mali fans at the Africa Cup of Nations.

For almost a decade African Soccer News has been covering and reporting on African soccer both at home and worldwide.

African Soccer News is at the forefront of reporting on games worldwide and featuring articles that are both informative and newsworthy.